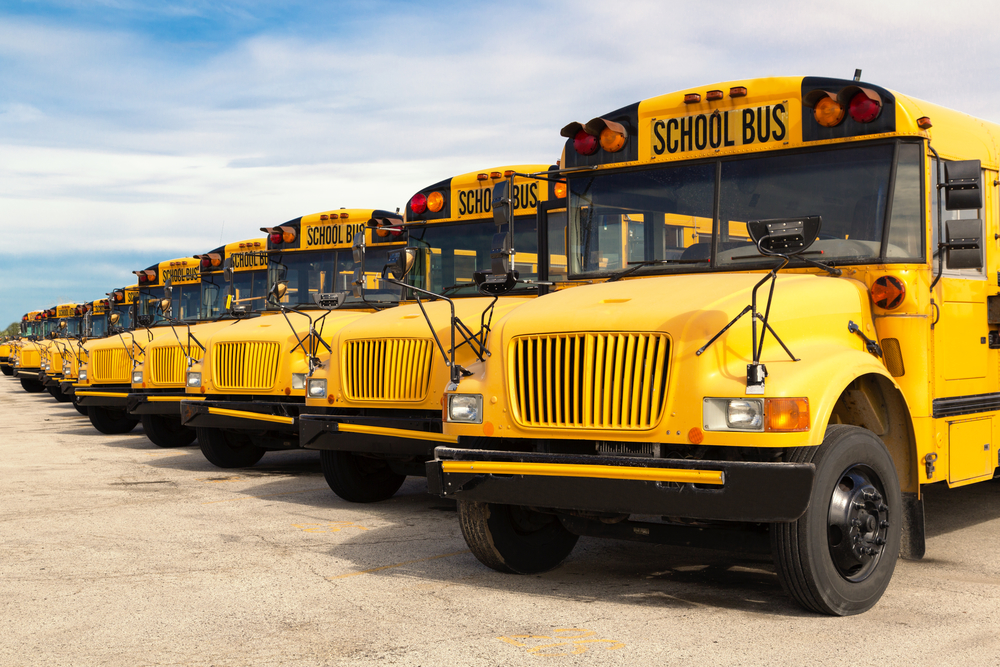 Within the proposal light rail will be built along a popular urban trail known as the Atlanta Beltline and a light rail link with Emory University, among other projects. The auto park will be filled with new vehicles.

If approved, the city of Atlanta will undergo the largest transit in the field of public transport. It is estimated that it is the largest reform in the area in over 4 decades. The initiative is called “More MARTA”.  The proposal is planned to be put for vote by its board of directors on October 4, 2018.

The proposal has been planned and designed within two years. Focus groups and other studies have been conducted to identify the needs of the public.

The economists and urban engineers believe that these developments will help promote economic prosperity and enhance public transit ridership while improving quality of life for people all across Atlanta.

The project funding will mainly come from proceeds of a transit-specific sales tax approved by Atlanta voters in 2016.