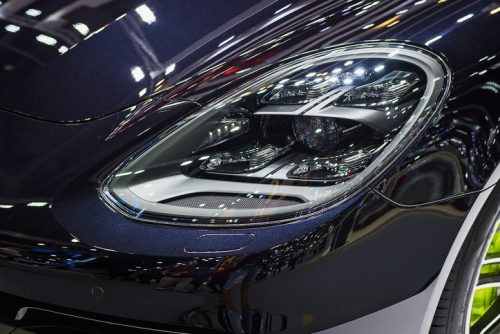 The Auction displayed 63 of the world’s best privately- owned vehicles.

Bidders from 25 countries also bid on a treasure trove of Porsche memorabilia, of more than $600.000 in sales, including a collection of Porsche 911 sales information.

This Golden Yellow Metallic car with an air-cooled engine has the same color of 2018 911 Turbo S Exclusive Series.

The car features black and yellow colors inside, as well as black wheels with gold highlights.

Bobbi Kristina Brown: “Boo! My home is on the market again!”