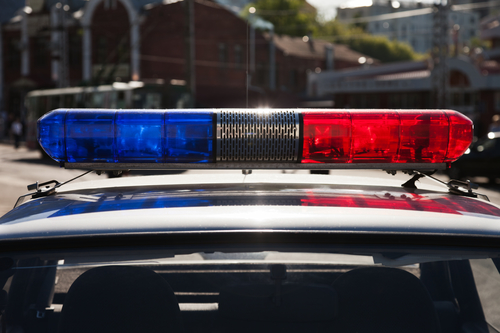 Atlanta, Georgia—Police have arrested one teenager in regard of an Atlanta grandmother, who got shot and killed on her way home from work.

She was working at a center for homeless mothers. Police are looking for another teenager in connection with this crime.

18-year-old Adarius Jones was arrested Wednesday and faces charges for murder in the Aug.12 shooting of Beverly Jenkins, police said.

Another suspect is 18-year-old Khalid Bays. Police have not found him yet.

49-year-old Jenkins was shot in the head. The shooting occurred near the intersection of Westview Drive and Hopkins Street in Southwest Atlanta.

49-year-old Jenkins was a mother of five and grandmother of four. She got shot while driving home at about 12:30 a.m. after her night shift at the City of Refuge.

She was working for a nonprofit organization that helps homeless mothers and their families to return to good financial conditions.

Surveillance cameras nearby the place of shooting spotted four persons of interest. Police asked people for help to identify them.

Atlanta Police Spokesman Sgt. Michael O’Connor said Bays and Jones were among the four. The other two are not in custody.

Officials spotted the stolen vehicle on Tuesday. The driver tried to escape but wrecked at Mattox Park on the basketball court.

Khalid Bay of 18-year-old is considered armed and dangerous. O’Connor said he believes Bays has changed his hairstyle.

Anyone with information regarding the case is asked to contact authorities at 404-577-8477. Tipsters can remain anonymous and are eligible for awards up to $2000.

Native American Co-Founder of Georgia May Receive a Statue