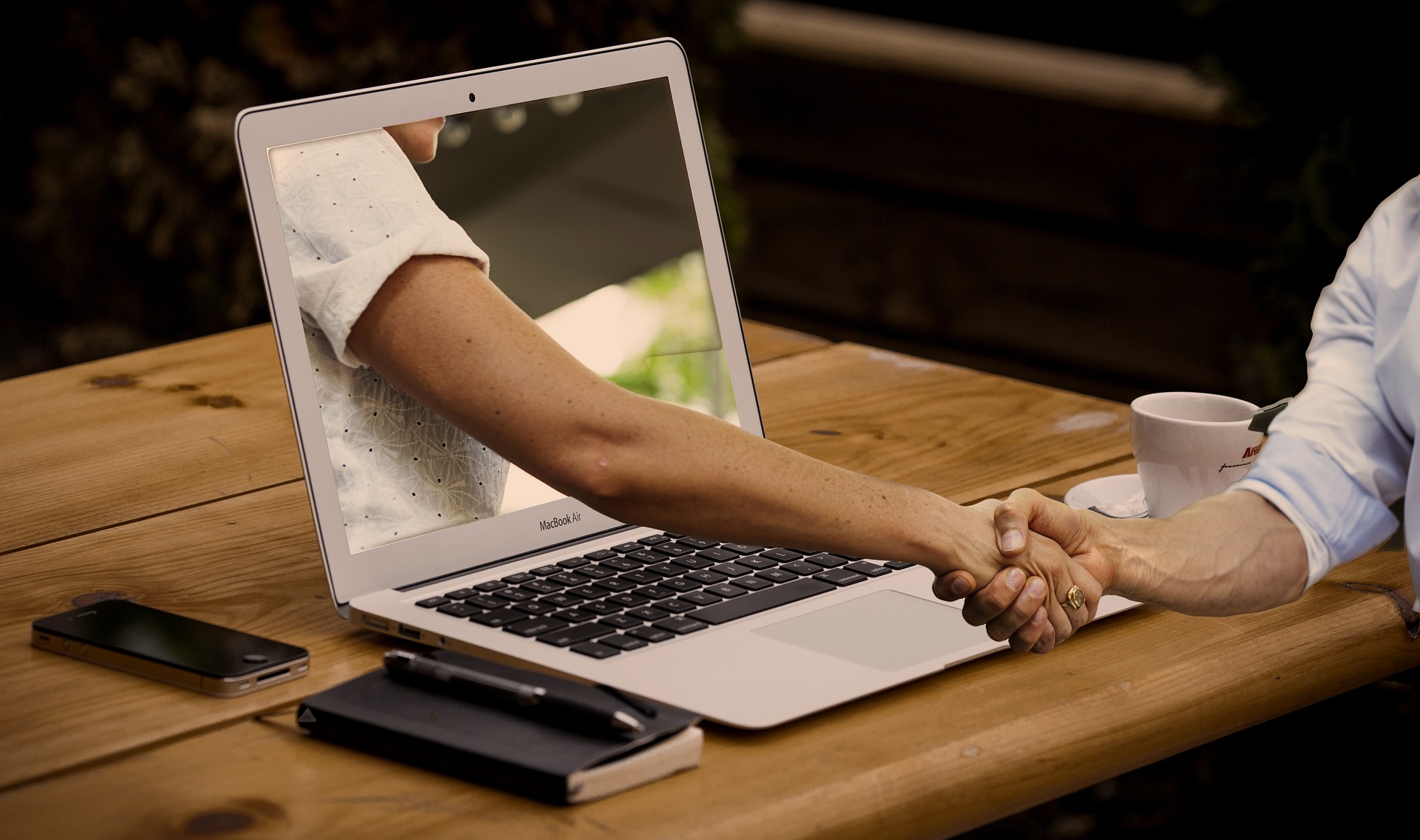 A new city department that will focus on wellness is coming to a street near you. In fact, the local government is taking steps that could restructure its public safety agencies to create this new department. This is a move officials are saying could be a model for other cities. Whereas they can build trust between police and the communities they serve.

New Department of Public Safety and Wellness to Coordinate Issues

The question is whether the Atlanta City Council member will study why it should create a new Department of Public Safety and Wellness. To, therefore, coordinate issues of non-emergency response, police accountability, officer recruitment, and morale. On Tuesday, the City Council was in the discussion on conducting a feasibility study into the formation of the agency.

Atlanta residents and officials have become more increasingly more frustrated and distressed. This is in regard to the heightened crime which is the impetus of this move. In fact, local leaders have continued to have conversations about reimaging the role of police and its relationship with the community.

Several positions and roles that presently fall under the Atlanta Police Department and other city agencies would be reorganized by the Department of Public Safety and Wellness. This would facilitate a division centering in on non-emergency response and to manage a new non-emergency response number to handle calls. Those calls may not require the instantaneous response of a police officer, like mental health crises.

New Department Would Remove the Office of Professional Standards

The Office of Professional Standards will be removed from the APD. This is in order to conduct independent reviews into police misconduct. Then it could reorganize some public safety functions that presently fall all under APD’s purview. Though they do not necessarily require a sworn officer to conduct. Such as code enforcement and licensing and permitting. Focusing on improving police morale and recruitment would fall under the jurisdiction of the agency.