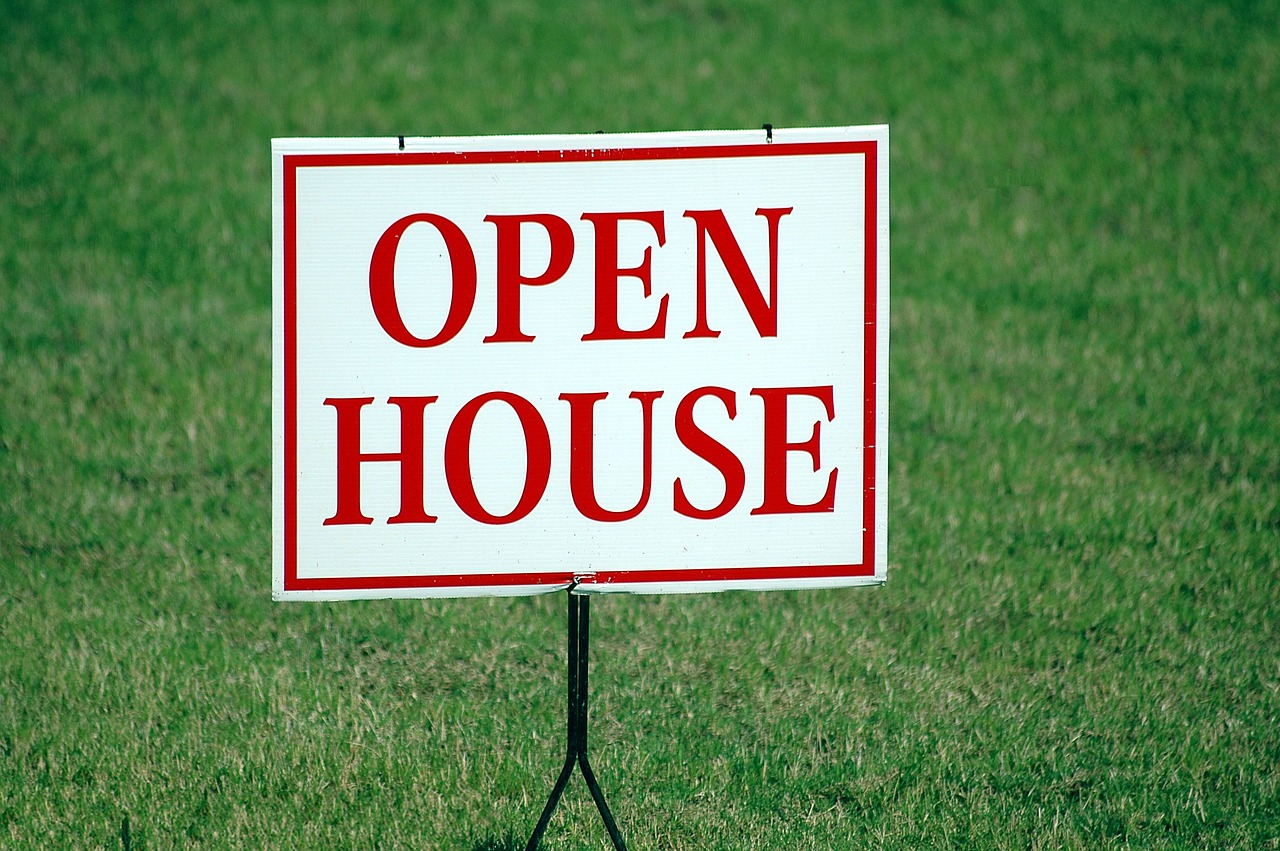 ATLANTA, GA: The North Fulton home where Bobbi Kristina Brown, daughter of Whitney Houston once lived, is on the market again. Brown lived in that home before spending months in a coma and eventually passing away.

Brown and her fiance Nick Gordon lived in The Alpharetta townhouse until 2015. The townhouse is the market for $599,000. This information is according to a listing on Realtor.com by real estate company ERA Sunrise Realty – Cherokee. Brown was a metro Atlanta residence. The then-21-year-old was discovered unconscious in a bathtub by Gordon and a friend on Jan. 31, 2015. Her mother, the late musical legend and superstar Whitney Houston owned the 2,600 square-home.

Owning the Townhouse is Like Owning a Piece of History

“Once owned by the incredibly talented Whitney Houston, own a piece of history,” a listing reads. “Exclusive gated community situated on the Chattahoochee River with top amenities, including clubhouse, swim/tennis, park, pet walk & private walking trails.”

Located in the 9000 block of Riverbend Manor, it was formerly on the market for $469,000 shortly after Brown’s death. This information is according to a previous AJC report.

This home listed as a “luxury Craftsman-European style townhome,” featuring an open floor plan, three bedrooms, a terrace, and an elevator.

Kristina Bobbi Brown died at 22 on July 26, 2015.  Her funeral in Alpharetta became the site of a public family feud, despite the show of unity among many family members. The troubles seemed to stem from the tempestuous relationship between Kristina Bobbi Brown and her boyfriend Nick Gordon involving drugs, drinking, violence, and infidelity. The Houstons allegedly traded in on the family name for money. There was public criticism for them airing “The Houstons: On Our Own.” Bobbi Kristina Brown’s problems regarding her instability and mental health were put on display in the harsh spotlight of this reality show. She had great difficulty with grieving the death of her mother and struggled to find her own identity.

Similar Conditions Surrounding the Deaths of Houston and Brown

In a grave next to her mother, Bobbi Kristina rested the next month alongside her. Both were found in similar conditions before their deaths as both were submerged in water in a bathtub. They also died with substances in their bloodstream, according to autopsy reports.

Gordon, a very controversial figure himself, who had been rumored to be linked to Brown’s death, was found dead in a Las Vegas hotel last New Year’s.