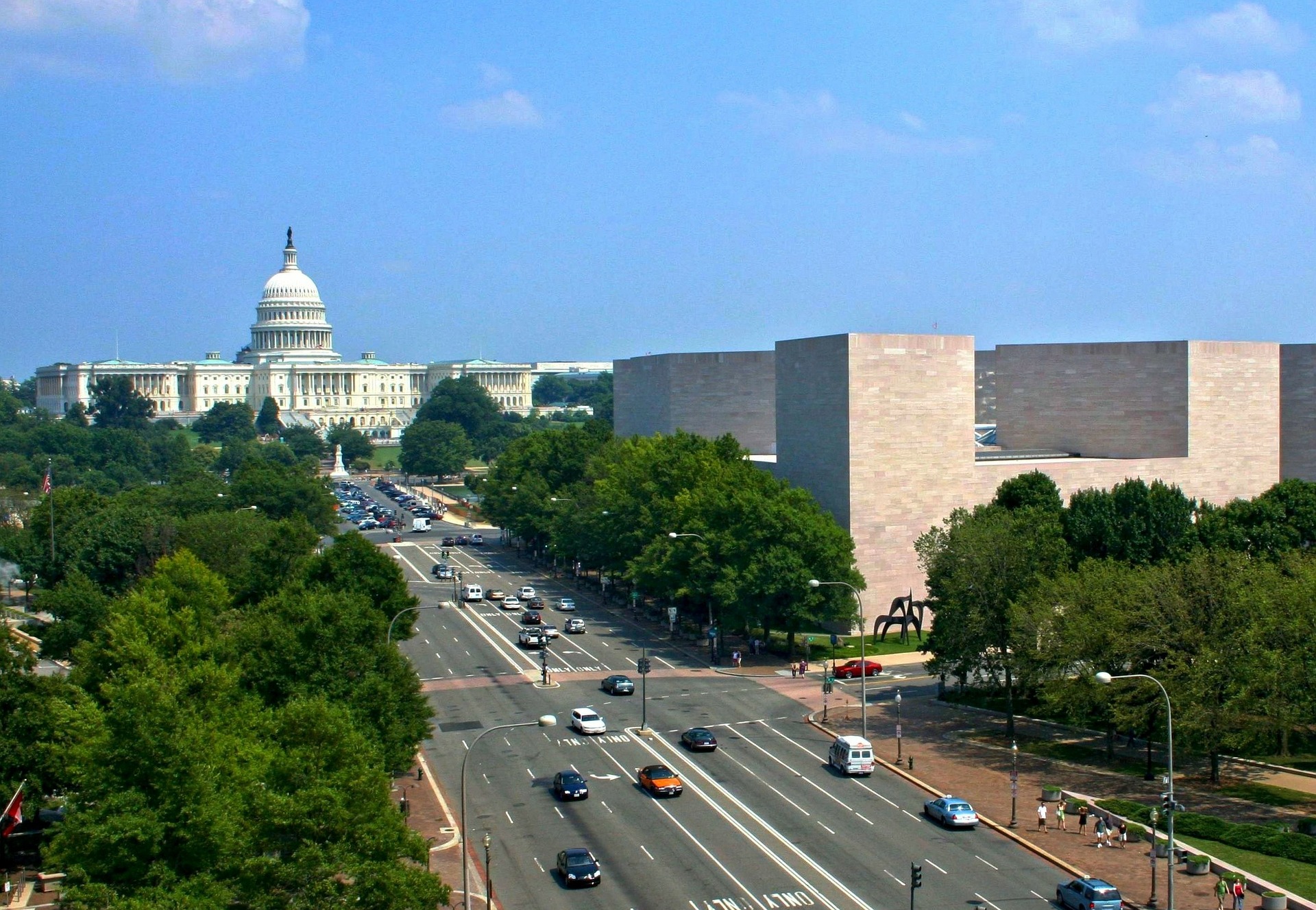 Now that the $1.9 trillion COVID bill has been signed into law, Chuck Schumer has been adamant about tackling the next big thing. Joe Biden and his presidential decision to make every governmental car of an electric fleet. Schumer is definitely trying to get America to be more conscientious of having electric cars over gas cars.

And why not? The way the world is these days, it may as well be the only way we can reverse the global warming effects we originally put on in the first place. Isn’t that strange? That we live on a world that has long since been totally desecrated by our very existence? It’s a dang shame. 2030, as far as it may seem, is just around the corner. Heck, just the other day I thought it was 2013. Life as it is right now is something we have to take responsibility for. If no one here does it, who will in the end? Our ancestors? We don’t know if we can trust those folks. They were the ones that commercialized this whole kerfuffle in the first place.

Chuck Schumer had this to say: “It’s a bold new plan designed to accelerate America’s transition to all electric vehicles on the road, to developing a charging infrastructure, and to grow American jobs through clean manufacturing.”

The idea here is to give auto manufacturers direct incentives in order to phase away with the production of internal combustion engine vehicles and tax breaks alike. Specifically to lessen the damage made when property owners install oEV chargers in their homes or apartments.

For starters, Chuck Schumer will want to deploy about $45 billion in grants in order to properly upgrade the charging infrastructure of America. And from that, $17 billion more in order for manufacturers to retrofit facilities for EV production. Biden has mentioned before that he’d spend $2 trillion on infrastructure and climate proposals.

Atlanta Offers Plenty of Options to Celebrate Veterans Day: Check it Out!