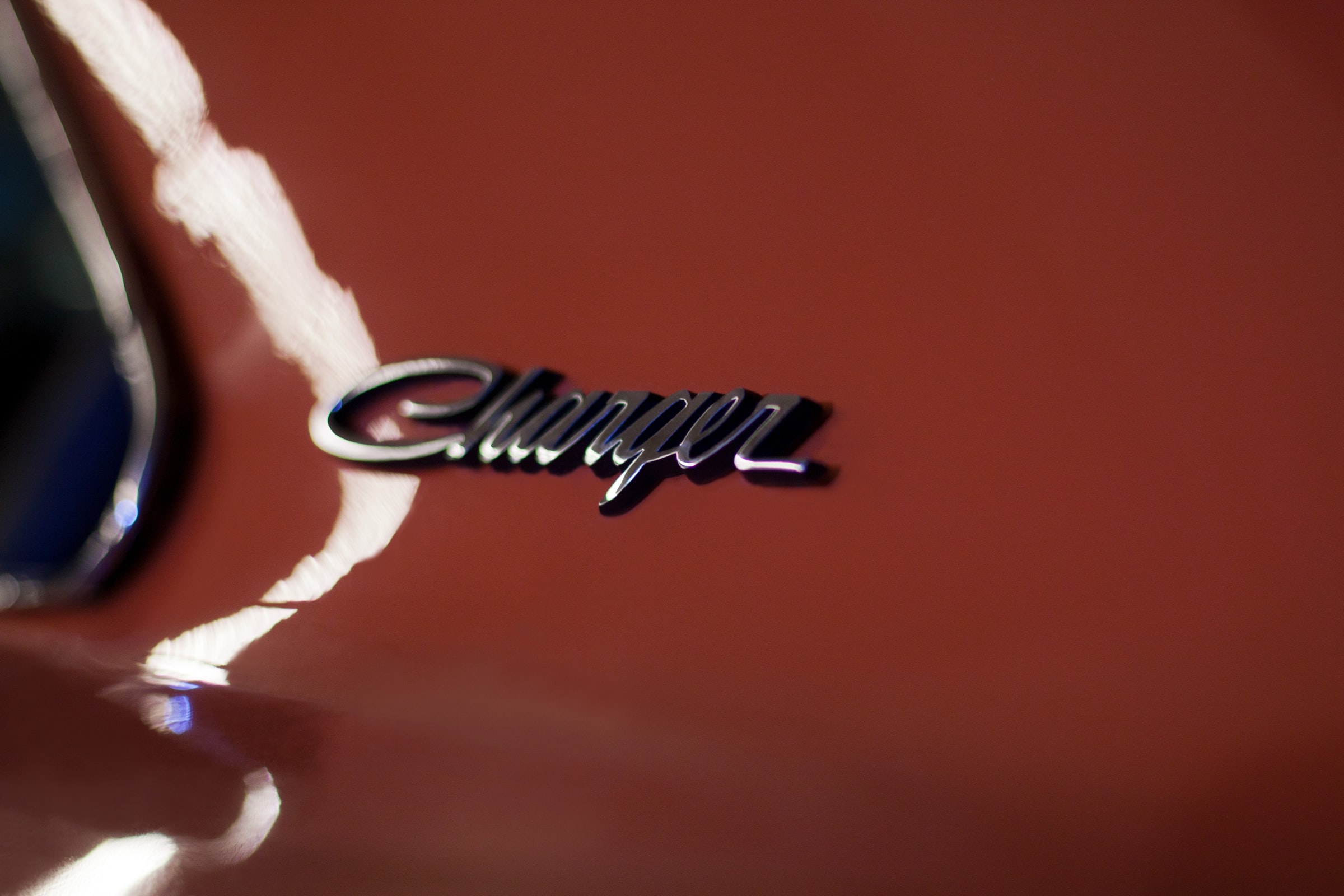 Dodge Charger R/T Concept of 1999 should have definitely left the showroom floor and been made. In fact, Chrysler’s concept game was, in fact, strong throughout the 1990s. The Dodge Charger was a cool idea. This was a vision of what a Dodge muscle car of the new millennium could be. This Charger was going to be friendlier to the environment than its predecessors. It was long before Hellcats and the return of the Hemi.

This Charger had what was all the makings of the Viper’s cheaper, more practical sibling. It was, in fact, born out of a time when the R/T badge represented the pinnacle of Chrysler’s performance offerings. Moreover, it was shaping like a wedge. Yet it was more down-to-earth than the Prowler. Which, in fact, Chrysler somehow managed to commercialize. It had a coupe roofline disguising by its four doors. In fact, it did sound like a trip to drive.

Naturally-aspirated 4.7 liter V8 developing 325 horsepower, the Charger R/T was powerful. It sent all that grunt to the rear wheels. Moreover, the whole package weighing about 3,000 pounds in total. Though it did not have the kind of safety compliance that was, in fact, necessary for a production car.

Yet it despite all its cool and unique attributes, the time never seemed to be right for CNG passenger cars to become a thing. Moreover, the storage tanks, were in fact, expensive to build. The distribution was a problem and never solved. There was also the whole dilemma of fracking. Yet, all that for a 25 percent reduction on CO2 emissions, hybrids and electric cars did emerge more attractive. Eventually, Chrysler did abandon this design in favor of the three-box LX Charger half a decade later.

Parallel Parking Is Scary… But Why? Five Reasons By One Friend