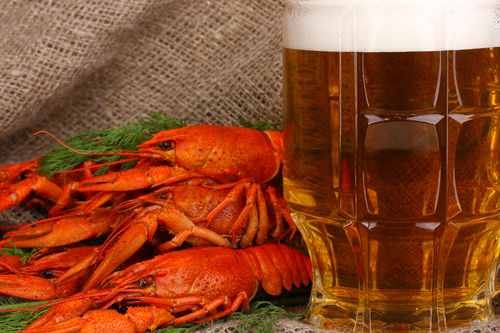 ATLANTA, GEORGIA — A city in Georgia is extending the hours of alcohol sales for several days near the 2019 Super Bowl.

The Atlanta City Council unanimously passed the “Pour until Four” legislation that allows extending bar hours from 2.30 am until 4.00 am during Super Bowl week.

Since the Super Bowl attracts thousands of internationals from around the world, this opportunity will enable the bar owners to increase its sales volume.

Atlanta police reported that Deputy Chief Scott Kreher will oversee safety and security in the city during the game.

The police department is going to collaborate with Metropolitan Atlanta Rapid Transit Authority and share efforts to help people get home safe.

The Super Bowl is headed back to Atlanta after a vote by NFL owners to play the nation’s biggest sporting event in the new Mercedes-Benz Stadium in February 2019. It will be the third Super Bowl played in Atlanta and the first since 2000.

The Metro Atlanta Chamber estimated that the region will gain approximately $400 million in economic impact from the game. This, more or less, is in line with the initial estimates made by other recent Super Bowl hosts.