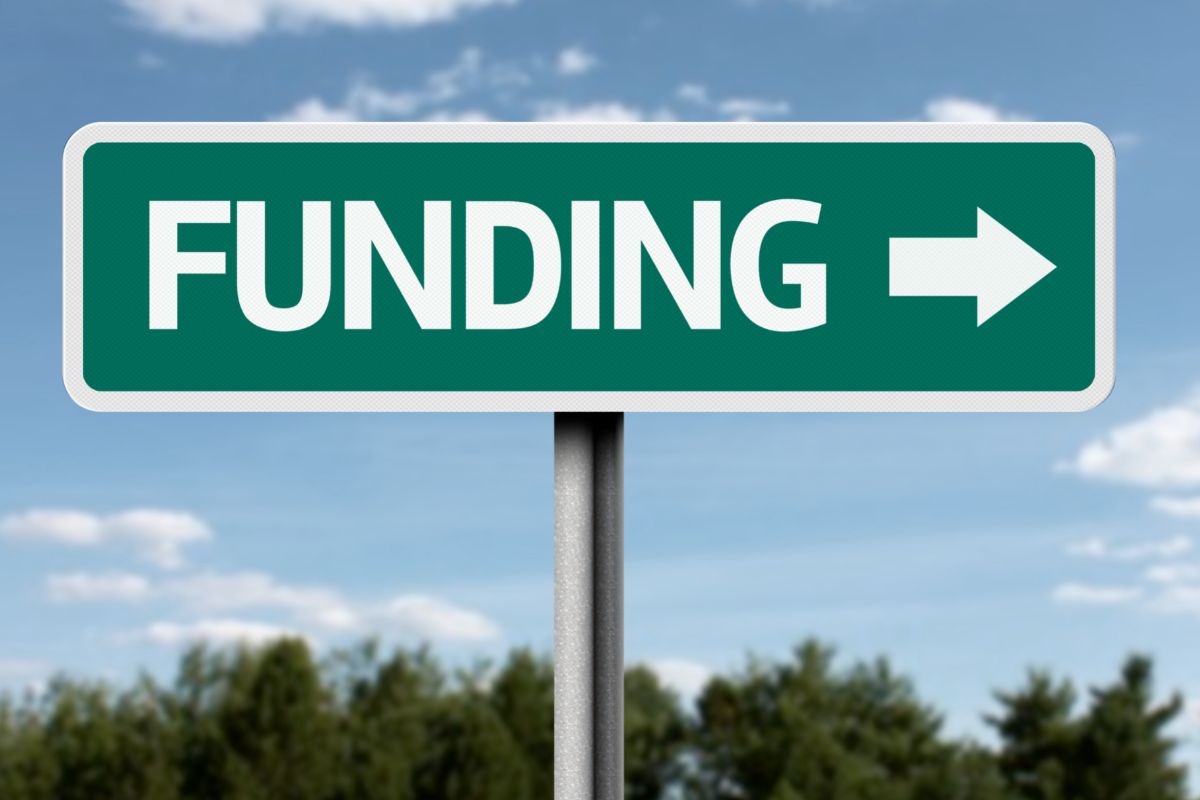 Atlanta just received federal funds and they are eager to pump that money into local projects around the city. In total, the federal government granted the city of Atlanta $45 million, but local authorities claim that is just a taste. They hope to receive even more of the $1.2 trillion that the federal government’s infrastructure investment and jobs act offers to the states. Even so, Atlanta plans to subsidize another $13 million in public funds for the projects. In total, $58 million will help counties across Georgia. Find out where these federal funds will go and how they may affect your county, right here.

The Atlanta Regional Commission (ARC) is in charge of regional planning and intergovernmental coordination. This gave them the power to decide where exactly these federal funds should be spent. The focus for now is improving transit centers and accessibility improvements and upgrades.

Cobb County will receive almost as much, at $11.5 million, for safety and accessibility improvements. These include improvements to the Cobb Link bus and transit system. Some of these will include prioritizing curb cuts and crosswalks. This could make it easier for all citizens to travel through the county.

Of course, since public transportation is the number one beneficiary of the funds, it would make sense that the public transportation department of MARTA gets the most funds. The city will invest $12.1 million to go toward the purchase of 22 new compressed natural gas buses. These should help offset Georgia’s carbon footprint. That’s coupled with an additional $11.9 million for electric buses and EV charging stations across Atlanta.

Hopefully the city officials follow through with their promise that this is only the beginning. Places like Clayton County need more than just clean restrooms and covered parking, but it is a step forward. ARC should have additional requests to make a bigger dent in the $1.2 trillion of government funds.