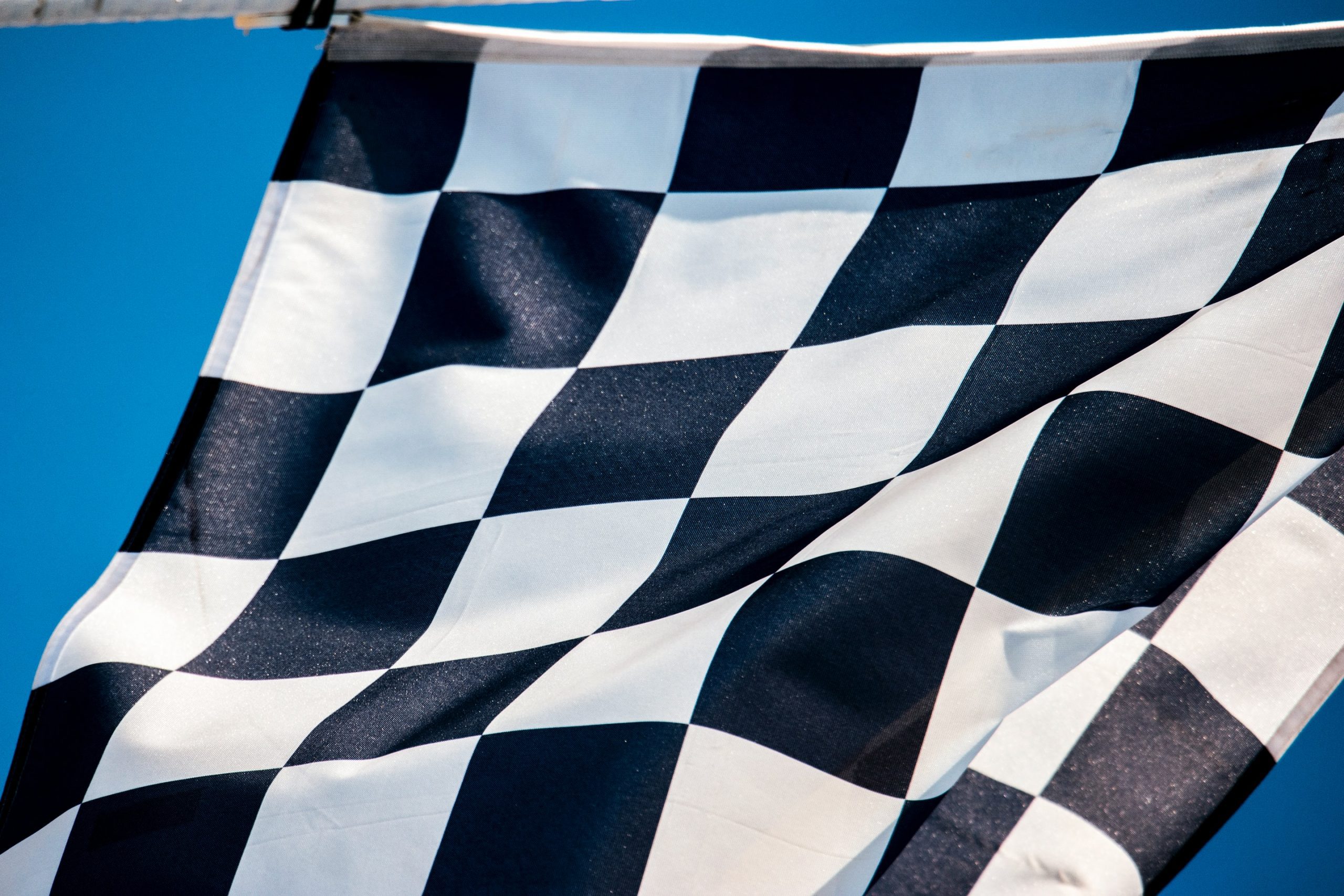 Ford and Porsche during the 1969 24 Hours of Le Mans featured one of the greatest finishes in the legendary race’s history. It was a final-lap battle between two of these best-known competitors. The Ford GT40 Mk I and the Porsche 917K would, in fact, go down in history as two of the greatest race cars of all time. Because of current opportunities, there is a rare chance to compare the two as a fantastic finish is dissected.

The 1969 running is well known about Le Mans fans. It has not had the same lasting impact as the 1966 race. Moreover, the Ford-versus-Ferrari story was good enough to be made into a feature film of the same name. The previously uncompetitive Ford GT40s has finished 1-2-3 which made 1966 a year to remember. But it was not only a sensational win the GT40 had pulled off at Le Mans.

In fact, for those who aren’t aficionados of the world’s greatest endurance race, below is a recap. Ford corporate was, in fact, out of the game by 1969. Then the GT40s were being run by factory-backed privateer John Wyer, in fact, did prior work on the GT40 program. This was due to rule changes (that led Ferrari to boycott the 1968 race). Then Wyer was, in fact, back to running Mk I GT40s with the 4.9-liter engine rather than the big 7.0-liter that won in 1966 and 1967. Then, by all various accounts, the GT40 Mk I was outdated and outclassed. It was too heavy and not aerodynamic enough. No one, not even the team itself, though, it stood a flying chance in hell of winning.

Moreover, Porsche, meanwhile, was really dominating. In fact, the 908 was finally having a real banner year. Then, the team had already wrapped up the championship. In fact, the new 917K was off to a rough start. But then it was the odds-on favorite after it set a new track record in practice. Then, two 917Ks and three 908s were entered (with a third 917 in reserve) to Wyer’s two Gulf Oil-liveried GT40s (plus three other unaffiliated privateer GT40s). However, Porsche did lock up the first four starting positions in qualifying, with the top Ford starting in 13th.

The Fast And Furious Models In The Latest Trailer Look Sick!

The Bail System: What Can We Do About It?