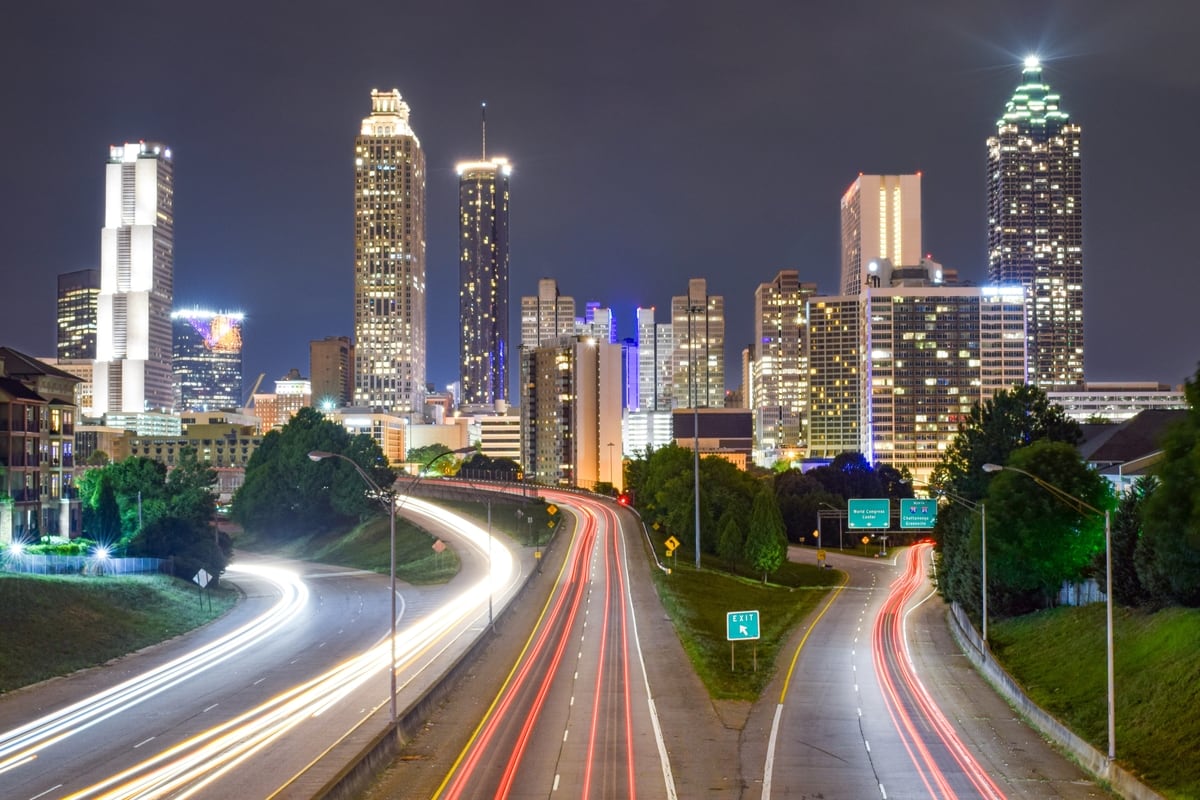 Georgia has positioned itself to become the leader in electric vehicles

Georgia just courted an automotive manufacturer that you may not have heard of, but Wall Street guarantees you’re about to. Rivian Automotive is a California based electric vehicle company that is valued at $100 billion. To put that in perspective, General Motors’ evaluation is $168 billion. That’s not bad for a company that has produced less than 1,000 vehicles. Despite Georgia’s new success, it hasn’t always been easy for Georgia to convince companies to come.

For more than 30 years, Georgia has done almost everything in its power to court auto manufacturers to open factories in their state. And for 30 years, it’s been relatively unsuccessful. Time and time again, Georgia would do everything they could think of to bring manufacturers. Then, those companies would move to other states.

Volvo and BMW were both on their way to Georgia, but at the last minute, they opened up shops in South Carolina. Nissan and Toyota went to Mississippi. Mercedes went to Alabama and other states cried out that Alabama would never recoup their losses from the incentives they offered. However, after Mercedes opened, Honda, Hyundai, Toyota, and Mazda opened shops, which made Alabama’s move look genius in the long run. Volkswagen and Toyota found homes in Tennessee. All the while, Georgia tried to get every one of them.

Georgia’s sales pitch wasn’t bad, and in fact, it kept them in the running for most of these companies. They have a top research university, an international airport, rail lines, freeways, and seaports for easy delivery of parts. It was a good enough pitch to get one company, Kia. On paper, it is the perfect place to open a facility, but it wasn’t until they tweaked their incentive programs that companies really started to pay attention.

How Georgia Turned Things Around

The state teamed up with the city to improve Hartsfield Jackson airport. This helped, but what they did next was the real game changer. Georgia changed their incentives to remove the sales tax on energy used during manufacturing. Through this incentive, they convinced Porsche to become the North American manufacturer of the luxury vehicle company. Not only that, but Mercedes-Benz also opened up another facility in Georgia. Now they just closed a deal with the electric car maker, Rivian.

Why Is EV Potentially Beneficial?

During Georgia’s dry spell from manufacturing companies, they were able to convince numerous parts companies to move to the state. One of these companies was an automotive battery company for electric vehicles.

But it’s not only auto manufacturers who are noticing Georgia. Tech companies are already starting to move to Georgia. With Rivian moving, other companies will soon notice. There is no doubt that Georgia’s economy will benefit from these moves, with more planned down the line.