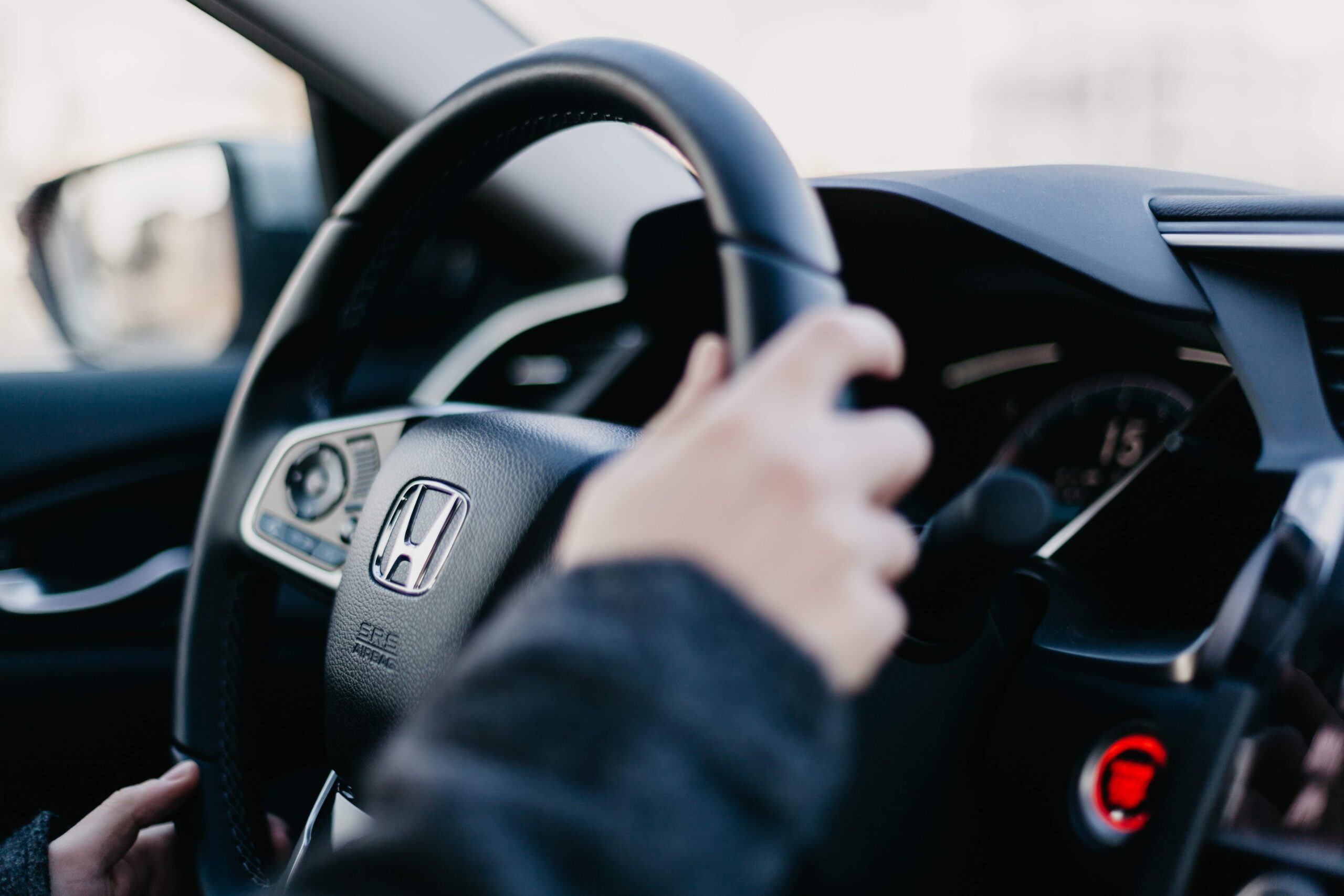 The Honda Prologue is the only EV SUV you'll ever need.

Do you know how wonderful a world we must be living in that there is an EV revolution and SUV revolution happening all at once? It’s pretty revelatory. It’s an amazing development to know that a carmaker is invested in reworking how we see either of those subcategories. The Honda Prologue is similar to the Chevy Blazer EV, believe it or not. And why is that? Because the Honda Prologue is also an electric vehicle, the size of an SUV. The Prologue is already shaping out to look like the next big thing in the industry. Just as early as 2024, we’ll be seeing the 2024 Honda Prologue EV SUV hit the dealerships. For now? We can just hypothesize. Primarily, where did this car come from that it looks like something that can challenge the widening ecosystem of big EVs? Are we going to be comfortable with this type of entry into the mid-size crossover category forever? Let’s think about it.

The Honda Prologue gets a little help from their it’s friends.

Honda has their legacy drawn out for them with the use of GM’s Ultium Batteries. So besides that and the exterior resembling the more recent entry, the Chevy Blazer EV, it’s likely that this Honda Prologue is really more unique. The Honda and General Motors collaboration has been a long time coming, as they are also joining forces to give the same battery packs to the Acura electric SUV. The latest images show how the similarities tend to enter deeper arenas than only the powertrain, while the Prologue prototype keeps the same stance as the Blazer, using a long wheelbase with short overhangs and a very similar side profile. Honda keeps distinguishable front-end-settling while the interior is still an unknown mystery. It’s likely however, due to the brand identity of Honda, that the insides are certainly going a bit more different from the usual Chevy.

New specs from the Chevy Blazer state very well how the Honda Prologue will strike back.

Of course the Prologue is still deep in production phase, simply stating that it can appear way more vastly separated than the Blazer’s design. Is that so wrong? Not necessarily, there are more areas of thought where the vehicle can definitely update their wheels and trim pieces well-enough for finalization.

If the Chevy Blazer SS is reaching out for 557 horsepower, range estimates start to span from only 247 miles near the lowest to 320 miles to 320 miles at most.

Of course, we don’t quite know what to expect being that the Prologue isn’t on sale until the year of 2024. Chevy will beat Honda to the punch as their SUV EV is set to arrive in 2023.

What is Door-to-Door Car Shipping?

FUSO eCanter Is A Powerful Machine In The World Of OEMs. Here’s Why.