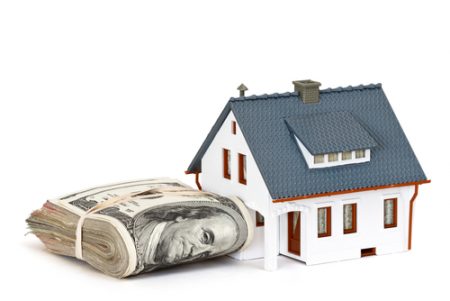 ATLANTA, GEORGIA – Atlanta Realtors Association issued a report expressing its concern over fewer sales and higher prices in the housing market in Atlanta.

Last month, there were 5,062 home sales in the region’s 11 central counties. It is 9.7 percent down from the level of August last year, according to the report. The average price of a home sold was $268,000, which is 8.1 percent higher from the prices a year ago.

The number of sales fell 14 percent in July and August. The economists mention that even though late summer is a low season for sales, year over year sales are typically up and beat the market. The scarcity of the inventory is not the main reason.

Last month, overall inventory represented about three months of sales. This is about half the level of a balanced market. That shortage negatively affects the sellers too.

Price increases also encourage house-flipping, which in its turn, pushes the prices even higher.

Currently, smaller and less-expensive houses are being constructed, but it doesn’t cater the needs in the market.

Although the recession took place a decade ago, the crisis paralyzed homebuilding for years. The market hasn’t recovered yet.

Georgia Automotive Industry is About to Skyrocket

Passenger Travelling Through an Airport is Confirmed to Have Monkeypox