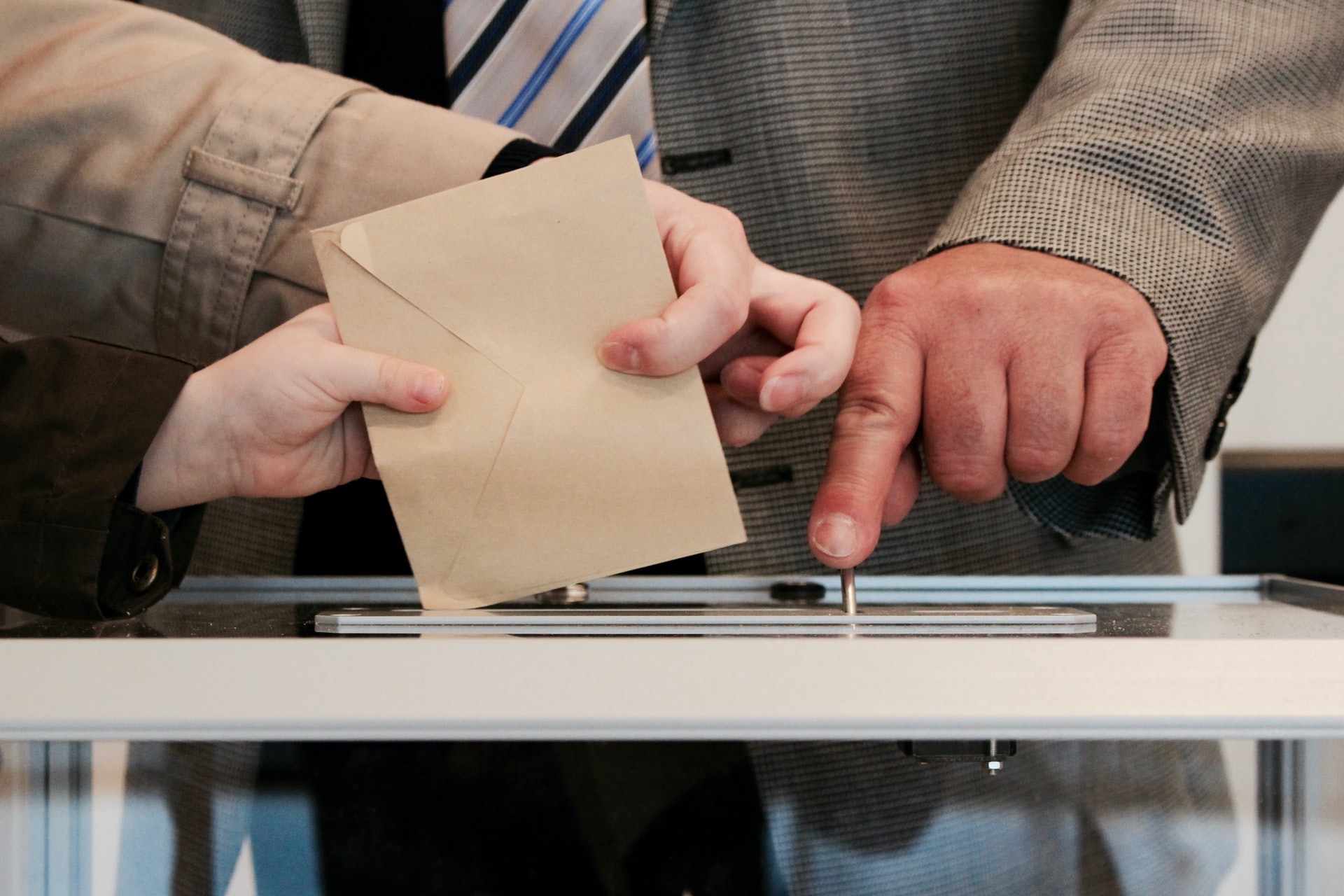 Illegal voters brought into Atlanta, Georgia by any group in order to vote in the Senate runoff elections in January are getting a warning they will be in trouble.

Brad Raffensperger, Secretary of State, has said that those coming to Georgia just to vote in the election are in a conspiracy to commit voter fraud. Therefore, they could get charges.

Illegal Voters: Prosecuted to Fullest Extent of the Law

“Make no mistake about it, I will seek to prosecute those who try to undermine our elections to the fullest extent of the law,” Raffensperger said. “The integrity of our elections is paramount. Therefore, outside groups who seek to interfere with democracy in Georgia can expect the consequences will be severe.”

The Georgia law states that all registrants must be “a resident of this state. That includes the county or municipality want to vote.” The “habitation” is fixed. This is without any present intention of removing therefrom,” which Raffensberger says it can apply to anyone coming to Georgia just to vote.

People can be Punishable with a Prison Sentence and Fine

Therefore, the law states individuals found guilty could receive one and 10 years in prison. In addition, to pay up to a $100,000 fine.

Any “activist groups” who are organizing these efforts could be charged with felony racketeering. Therefore, this is punishable with five to 20 years in prison and a fine of up to $25,000 per count. This is according to officials.

Moreover, on January 5th, the runoffs for the two seats in Georgia will decide whether the Senate becomes a Republican-held check on Biden’s agenda. Or it will be a Democratic partnership within the new White House.

4th of July Parades, Festivals, and More! Big Celebrations On The Way!