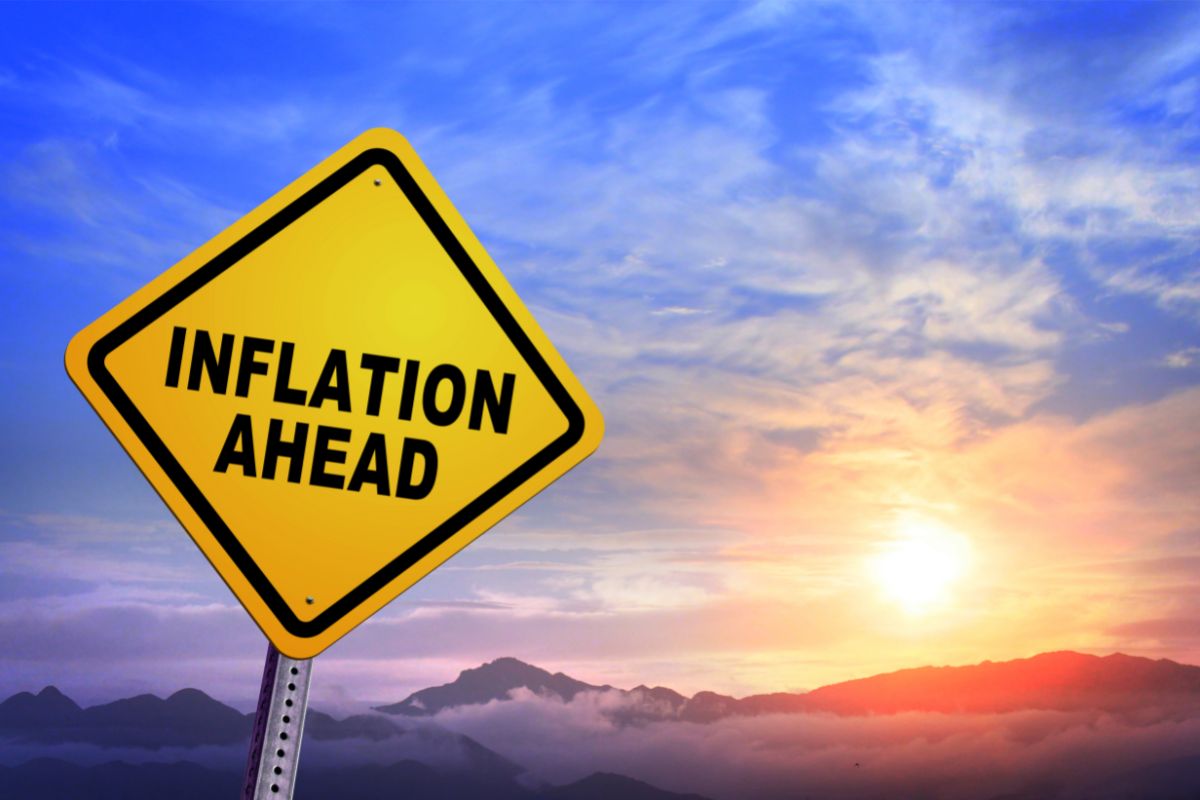 Inflation may cause more damage than just the loss of projects

Georgia is having the same problem the rest of America is having; rising inflation prices are ruining their plans. Just as recently as June, Georgia’s Department of Transportation (GDOT) had to deny multiple bids for new projects. The GDOT wanted to begin these new projects. They chose the location, got approval, and even went as far as to hire contractors. The only problem is that they did not budget according to inflated prices. Now, GDOT must decide what projects can stay and which projects must go. There’s just not enough in the budget to do everything they once thought was possible. However, there may be one secret weapon states have to battle this crippling inflation.

33%. That’s how much higher the average bid comes in. Some projects exceeded their original estimates by 80% to 90%. These higher bids are forcing the GDOT to make some crucial decisions. With construction materials on the rise, the GDOT must now go through their entire project list and begin to narrow them down to only the most necessary projects. This, in turn, will put many projects and jobs on the backburner. Due to inflation, GDOT had to withdraw at least 12 different projects slated for June.

These 12 projects mean more than just not being able to improve the state. It means construction workers lose out on work, contractors can’t support their businesses, and demand for already surging materials rises even higher. This is how inflation can lead to a recession. These projects include 11 miles of I-85 in Gwinnett County, 6 miles of I-285 in DeKalb County, and 9 miles of US 19 in Fulton County. Most of the projects included repaving and upkeep of roads. So, not only are materials and costs going up, but so will wear and tear on vehicles.

Even with all the rejections, the GDOT still managed to award 35 projects in June. Additionally, the plan is not to abandon the rejected projects but to come back to them once the funds are available. The positive here is that even though inflation is burdening the state’s DOT, there is a secret weapon to help. Biden’s infrastructure bill offers trillions of dollars to the states to make improvements. This money will greatly help address some of these projects. However, that money was designed to do so much more than just repave some streets.

The infrastructure bill is there to bring America into the future. It’s there to help us make electric charging stations, bullet trains, and electrify the grid to prevent green house gases. It’s not supposed to help repave existing roads. With prices the way they are, GDOT doesn’t see any other choice in the matter. They’ll use the money the way they see fit. Unfortunately, it may look like the future will look a lot like the present.