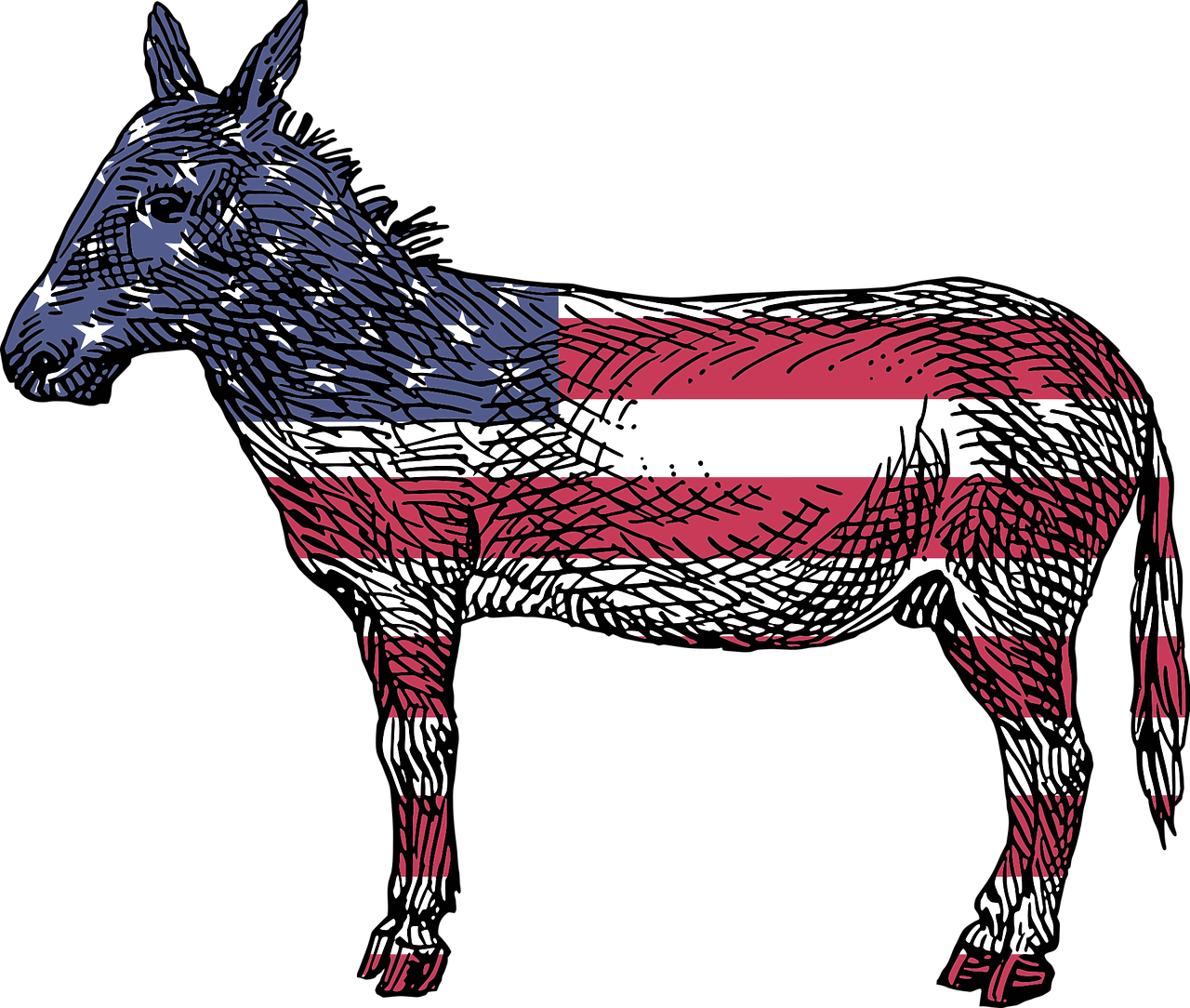 Joe Biden , made what is being called a closing campaign pitch on Tuesday, October 27th, for a national call to unity to rise above what he calling the divisiveness President Trump has caused during his four years in the White House.

Speaking in Georgia with one week to go until Election Day on November 3rd, the Democratic presidential nominee hammered the point home again how the president hasn’t handled the Corona Virus pandemic well and affirmed that “we will act on the first day of the presidency to get COVID-19 under control.”

Second “Call” to Unity This Month

Joe Biden’s address on “bring the nation together” was his second this month. It followed a speech at the historic battlefield in Gettysburg, Pennsylvania. It was the pivotal moment where more than 150 years ago the defeat of the Confederate Army by Union force took place. Therefore, became a turning point in the Civil War and it helped preserve the nation.

Biden spoke in Warm Springs, Georgia, a location for White House contenders. In turn, he was hoping to evoke the legacy of President Franklin Delano Roosevelt. In fact, the great president who frequented the spot for its therapeutic waters helping him cope with paralysis brought on by polio. Roosevelt served his fourth term in the White House. He brilliantly steered and united the nation through the Great Depression and World War II.

“FDR would come back to Warm Springs often to think about how to heal the nation and the world. And that’s what he did. Lifting us out of the Great Depression. Defeating tyranny. Saving democracy,” Biden said.

President Trump is Destroy America, Joe Biden Says in So Many Words

Drawing a correlation of past into the present terms, Biden reinforced the belief that in President Trump’s America “anger and suspicion are growing, and our wounds are getting deeper.”

“Many wonder, has it gone too far? Have we passed the point of no return? Has the heart of this nation turned to stone?” he asked. “I don’t think so and refuse to believe it. I know this country and our people. And I know we can unite and heal this nation.”

Donald Trump is a President Full of Himself, not for Others and is Dividing the Nation, so says Joe Biden

Taking a swipe at Trump, Biden said that the kind of leader the country needs right now is “a president who’s in it not for himself, but for others. A president who doesn’t divide us — but unites us. A leader who appeals not to the worst in us — but to the best. A president who cares less about his TV ratings — and more about the American people.

The Super Bowl is Coming to Town… and so is Traffic