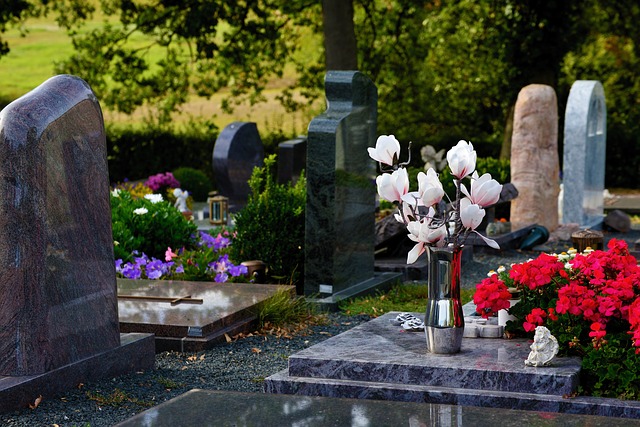 ATLANTA, GA – A judge has denied bond for Clark Atlanta University student, Jordyn Jones, for the murder of her roommate, Alexis Crawford.

Jordyn Jones and her boyfriend, Barron Brantley were accused of strangling 21-year-old Alexis Crawford and dumping her lifeless body in Dekalb County Park. Furthermore, her body was found Friday, Nov. 8 after her family reported her missing on Nov. 1 but investigators said she was most likely killed before the report was filed.

Moreover, court documents show that Crawford’s final moments were spent with Jordyn Jones at a liquor store. Upon returning to the apartment, Crawford and Jones got into an altercation and that was when Brantley stepped in and choked her to death.

Tensions rose between the two roommates when weeks prior to her death, Crawford filed a police report against Brantley for unwanted touching and kissing. Atlanta Chief of Police, Erika Shields says, “The case is absolutely heartbreaking.”

During the court hearing, the judge denied bond Jones claiming she was a flight risk because hours after murdering Crawford, her boyfriend and herself were accused of making plans to withdraw from school and move back home to Michigan. The judge also states that Jones is a risk of intimidating witnesses because of her close relationship with Crawford and her family members.

Crawford came from a warm-welcome family, she was one of 10 children and was studying criminal justice. Her family describes her as fun, bright and affectionate. Hundreds attended her funeral to pay their respects last weekend and say their final goodbye.

Murder From 2015 Results In Life Sentence For Gunman