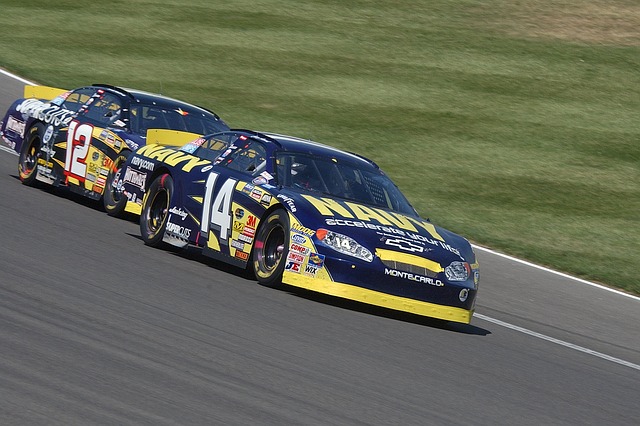 NASCAR has officially banned the Confederate Flag during events. The current climate for social justice has led to many movements among high-profile sporting events.

For Americas most watched sports event, this means a symbol for change.

“The presence of the Confederate flag at NASCAR events runs contrary to our commitment to providing a welcoming and inclusive environment for all fans, our competitors and our industry. Bringing people together around a love for racing and the community that it creates is what makes our fans and sport special. The display of the Confederate flag will be prohibited from all NASCAR events and properties.”

Not Everyone Is Happy.

The Confederate Flag is symbolic of the south. With one of the largest demographics being from the Southern Belt.

Driver Ray Cicarrelli has voiced his concern with the move and has decided to quit the race altogether. In a public post on Facebook, Cicarrelli had this to say:

“Well, it’s been a fun ride and dream come true but if this is the direction NASCAR is headed, we will not participate after 2020 season is over,” the post read. “I don’t believe in kneeling during Anthem nor taken ppl right to fly what ever flag they love. I could care less about the Confederate Flag, but there are ppl that do and it doesn’t make them a racist all you are doing is (expletive) one group to cater to another and i ain’t spend the money we are to participate in any political BS!! So everything is for SALE!!”

With protests continuing in all 50 states over the death of George Floyd, many other large name event holders have voiced their support for social justices.

Bubba Wallace has joined in the action for justice with his new paint scheme featuring a black and white hand coming together in unity. In all-black with his featured number on top, the car speaks out to the NASCAR community.

Chevy Tahoe Takes Your Breath Away With Latest Incarnation