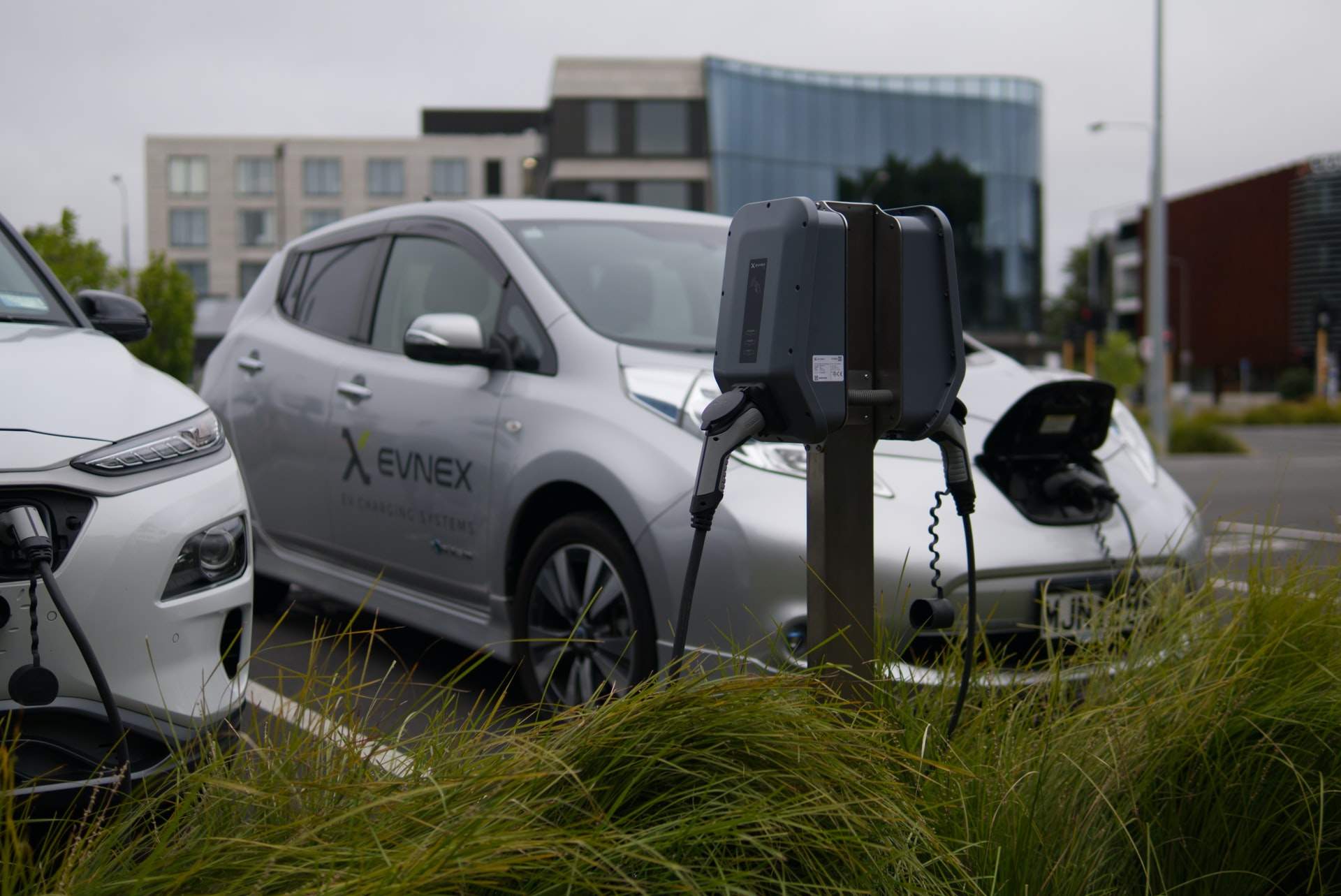 The Nissan Leaf is going to be replacing by an all-electric compact SUV by 2025. It has been revealing.

In fact, Europe is going toward the introduction of Euro 7 fuel standards by mid-decade. In fact, there is an expensive R&D reality that has Nissan looking into more electrification.

Nissan is going to make more electrifying cars rather than inject funds. It is making new combustion models that do comply with the new standards. This is because it can make more profits from its already well-developing electrification technology.

“Thus, we have strategically, we bet on electrification,” said the firm’s Europe boss, Guillaume Cartier.

“Moreover, if we invest in EU7, the cost roughly is about half the profit margin per car. It is around 2000 Euros. Therefore, it would have to be passing onto the customer. So we do bet on EV, knowing it will decrease in cost.”

Nissan has been selling the Leaf since 2010, which has in its time gone through several incarnations.

From its early days as a friendly little hatchback with a very modest range of 117km from a 24kWh battery, it has since moved through a series of battery upgrades to evolve into the range-topping Leaf e+ with 62kWh battery that does boast 364km range. It is based on the U.S. EPA rating as well as vehicle-to-grid charging capabilities.

Benefits of Electrification of Transport

In fact, Nissan is the only carmaker besides Tesla. Then there are benefits early on to be had from full electrification of transport. With more than a decade of Leaf sales that are under its belt, it has now sold more than 500,000 units since its was created.

There is going to be a new low-riding crossover that will replace it and is built on the same platform as the Ariya and is expected to launch around 2025. This is alongside the upcoming all-electric Ariya. In addition, to electrified versions of the Juke, Qashqai, and X-Trail.

The Volkswagen 181: A Wacky Auto

Honda Zaps Your Worries Away with Prologue 2024 EV SUV

Valentine’s Day: On The Road