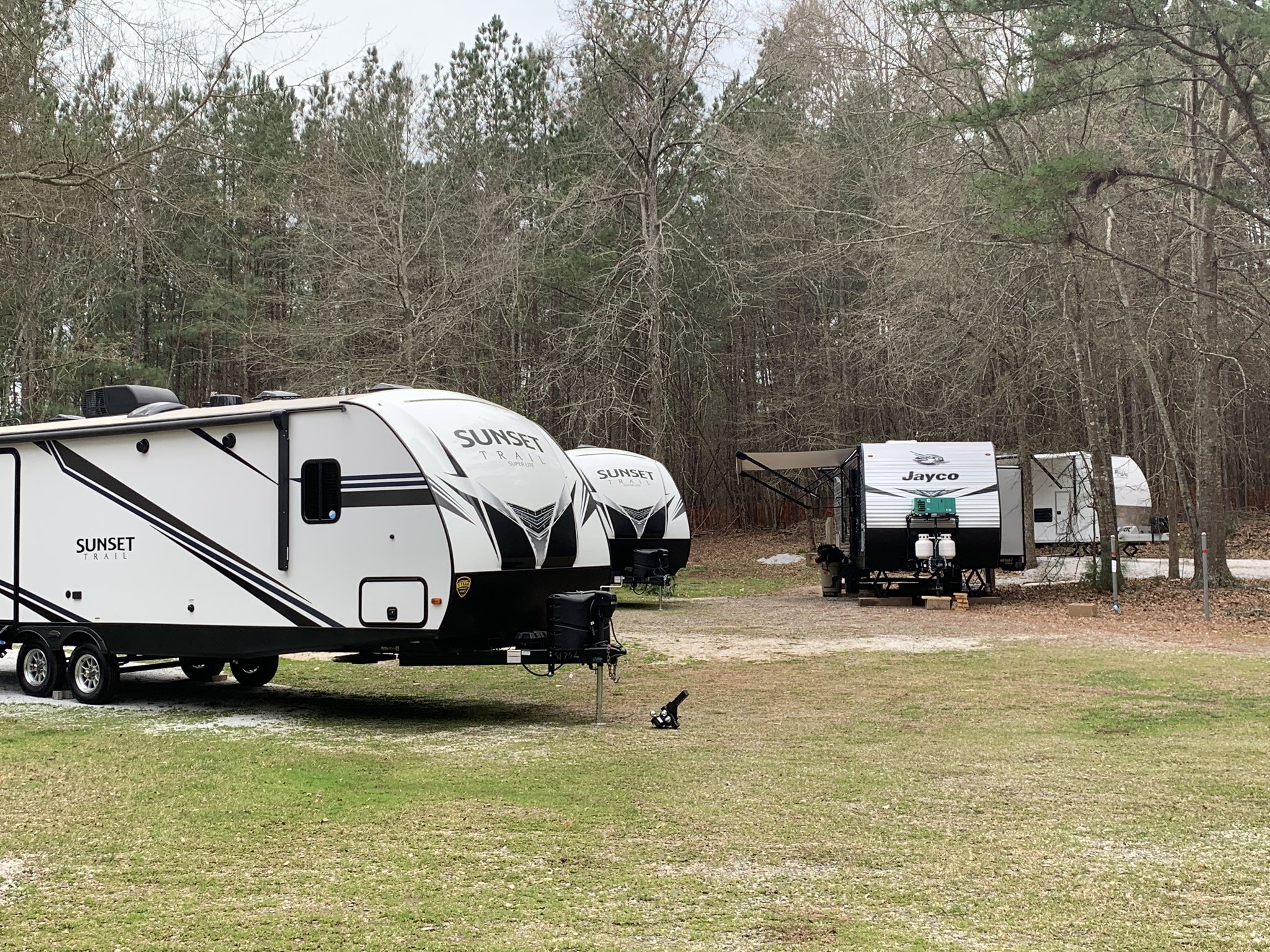 On Sunday, after a 6-day quarantine at the Hard Labor Creek State Park, one man returns home to Canton.

Prior to his state park quarantine, Joey Camp, a Waffle House cook and former Georgia National Guardsmen, began to feel ill earlier in the month. By March 5, his chills, aches, and fevers prompted him to seek medical attention.

At Northside Hospital Cherokee, doctors diagnosed Camp with pneumonia and tested him for covid-19. His results returned positive.

Camp remained at the hospital until the 9th. As a diabetic, health complications pose a greater threat. However, after his 4-day hospital stay, hospital staff discharged him. Subsequently, Camp traveled by ambulance to the quarantine site at Hard Labor Creek State Park.

In response to the spread of the novel coronavirus, state officials ordered the creation of the quarantine site. It consists of 7 trailers located in the forested state park. Homer Bryson, director of the Georgia Emergency Management and Homeland Security Agency, spoke on the choice of location. “This site was specifically chosen for its isolation from the general public and ability to house mobile units in the short term,” he said.

The site, which officials intend to replicate, was created to house individuals that test positive, aren’t in dire need of medical care, and can’t self-isolate in-home.

Joey Camp was the first individual to quarantine at the state park site. He anticipated a full 2-week quarantine. However, doctors discharged him after a week without displayed symptoms.

They opted against testing him again, stating the CDC guidelines indicate a week-long period without symptoms sufficiently indicates recovery.

“I’m leaving all my medical stuff up to the medical professionals,” said Camp as he prepared to leave the state park. He added he hopes to return to work shortly to start earning a paycheck again.