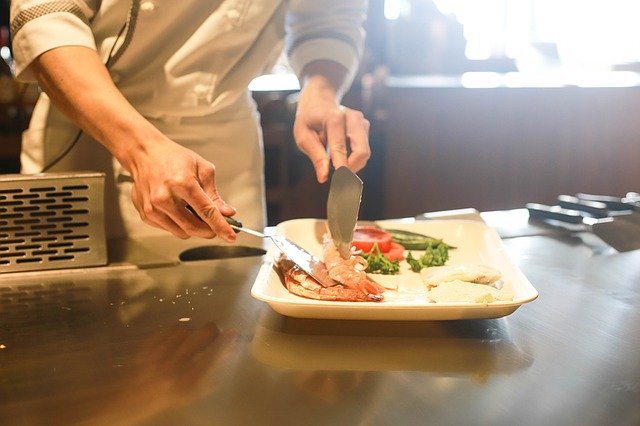 As quarantine rolls into the month of May, many states began the conversation about reopening their economies. Some actually did. Georgia Governor Brian Kemp announced restaurants, among other businesses closed by social distancing orders, could reopen on Monday, April 27. The controversial move garnered significant criticism. Even President Trump, who previously supported protests in states like Michigan against stay at home orders, spoke against Kemp’s decision.

Now, a collection of chefs and restaurant owners based in Atlanta and throughout Georgia voice their opposition. Over 120 of them signed a statement rejecting the governor’s reversal. Instead of reopening, they commit to keeping closed longer. They base their decision on the message from health experts warning of resurgence after hasty reopening.

They call their movement #GAHospitalityTogether. As part of the movement, restaurant owners pledge to remain closed to protect their staff and the public against covid-19.

Owners of Restaurants Not Ready to Reopen

Many high profile figures in the dining scene signed onto the statement of solidarity. Among them, Ford Fry, Steven Satterfield, Anne Quatrano, Ryan Pernice, DeeDee Niyomkul, and Fred Castellucci signed.

Pernice said the message wasn’t political. He meant his inclusion to mean he simply wasn’t ready. “Whether people choose to reopen or not right now, this is an impossible situation restaurant owners have been handed to solve by the state, and restaurant employees face in deciding between their personal health and their financial health,” he told Eater.

He went on to say the continued requirements for masks meant risks still existed.

Furthermore, the requirement to minimize patronage hurts servers. Without full dining rooms, they face reduced pay. However, once reemployed, they lose out on unemployment benefits. Therefore, the risks touch on both health and finance.

The shifting circumstances present a real quagmire for restaurants. While hopeful for a safe and speedy return, many remain closed until more assuring conditions arrive.

The Super Bowl is Coming to Town… and so is Traffic