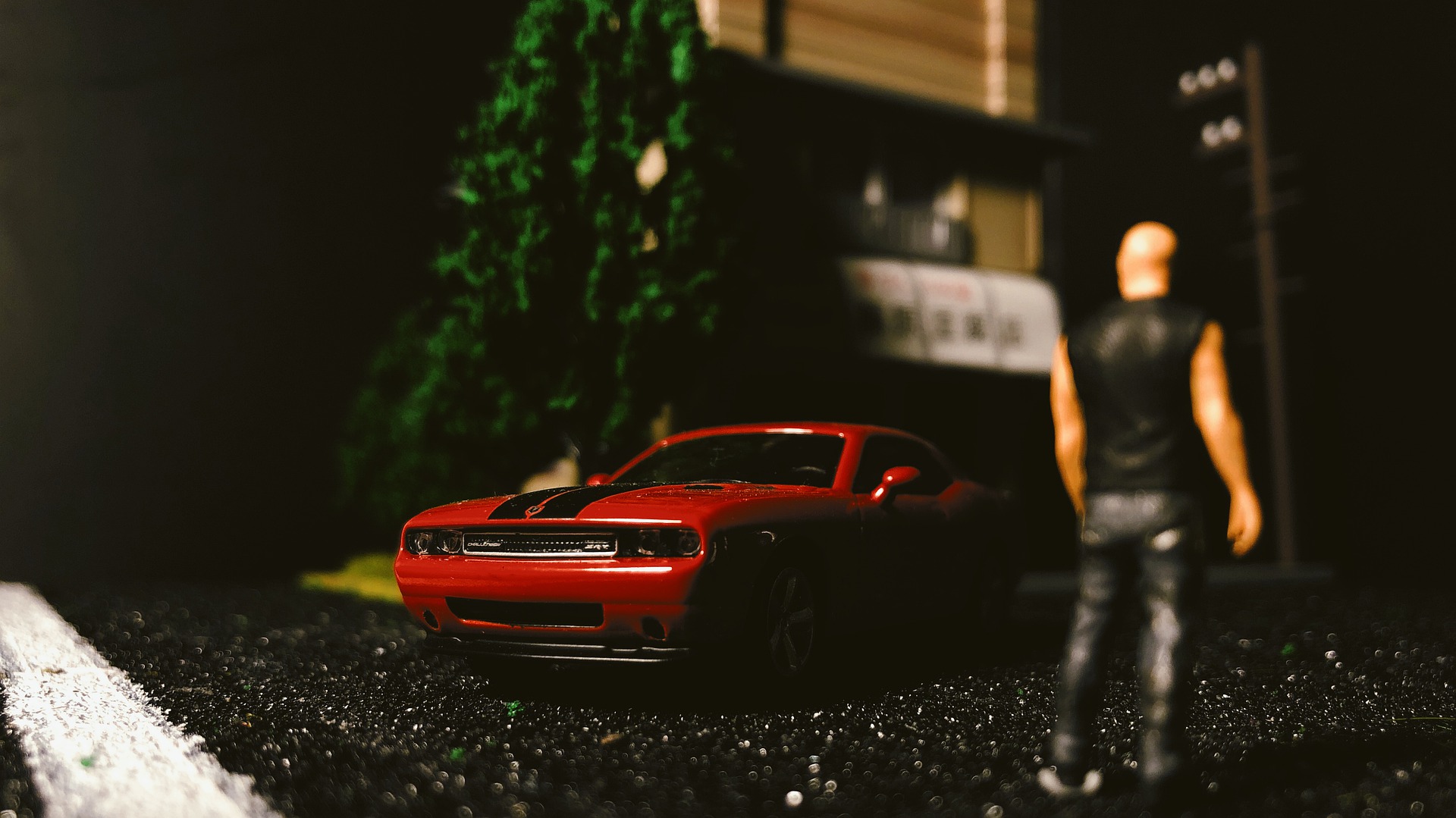 If you haven’t already seen it, the Fast and Furious franchise is an amazing one. And as it turns out, the franchise is coming to an end. Because of this, it’s worthwhile to make note of all the cool cars that you see in the latest flick. Fast 9 includes every vehicle you can imagine, such as a Hellcat-engine in a Dodge Charger. There’s also a huge Mercedes truck.

It’d be proper to express it on my own terms.

There’s the Mid-Engine Dodge Charger. It is reflective of how much Vin Diesel’s character loves Mopar. The vehicle itself went through a custom-stage at one point.

We also see a Toyota Supra, operated by the formerly dead character played by Sung Kang. It’s actually an A90 Supra, equipped with HRE wheels, which come from the Supra NASCAR Xfinity Series racecar.

What else… Let’s see! We have the Jeep Grand Cherokee Trackhawk! That’s also nice, as it’s powered by a Hellcat while also having a 6.2-liter V-8 making for 707 horsepower.

What type of modern day action film would be complete without the Jeep Gladiator! It’s a mid-size pickup equipped with off-road tires.

Who could really forget about the Jaguar XE SV Project 8? It’s a track-worthy ride that has only 300 units coming in hot at $188,495. The vehicle makes more of a cameo, let alone a thoughtful bump to the story. But we’ll see when we see the film.

“Dom Toretto is living the quiet life off the grid with Letty and his son, but they know that danger always lurks just over the peaceful horizon. This time, that threat forces Dom to confront the sins of his past to save those he loves most. His crew soon comes together to stop a world-shattering plot by the most skilled assassin and high-performance driver they’ve ever encountered — Dom’s forsaken brother.“

Optimism Is Supreme In This COVID-19 Stricken Road Trip