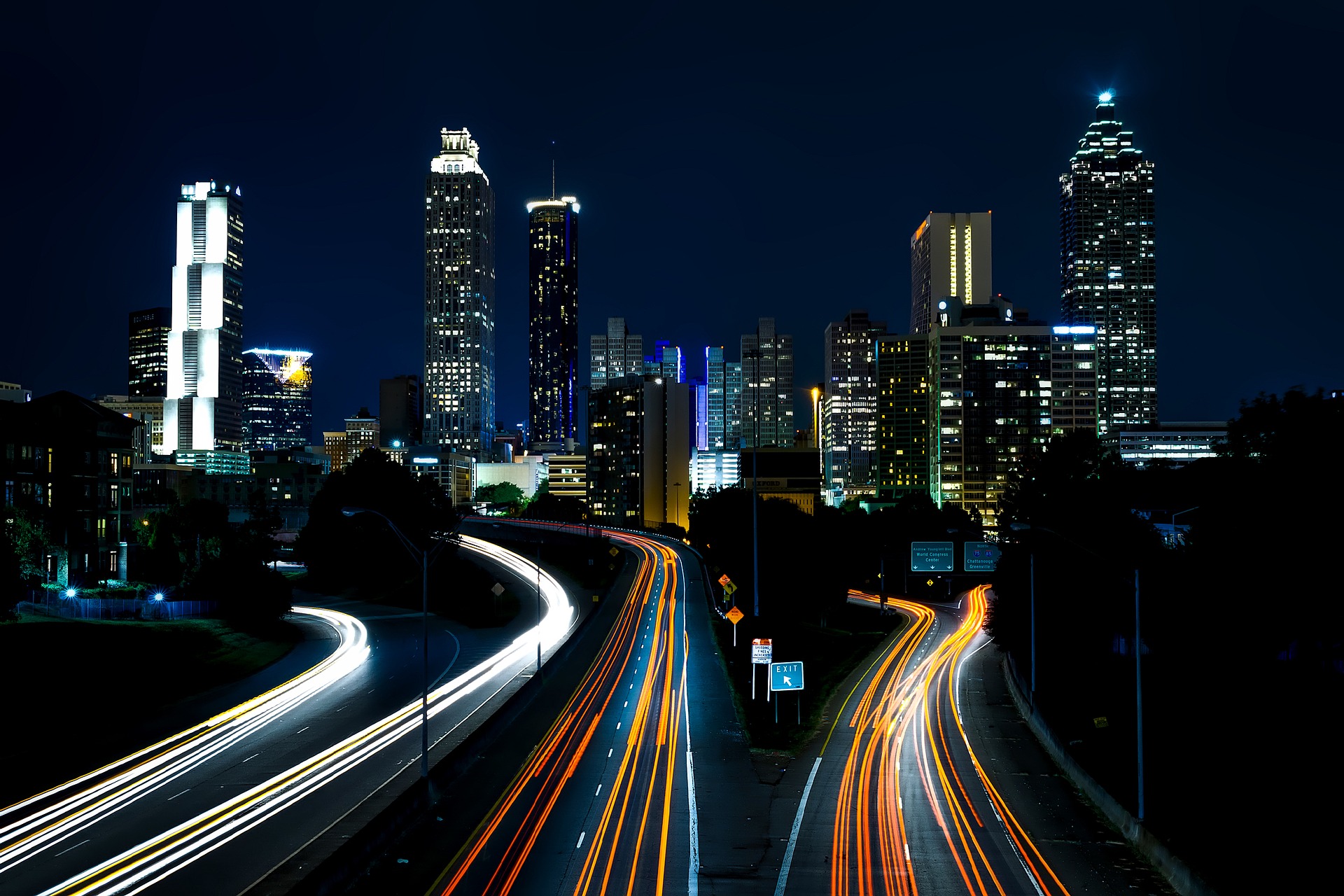 ATLANTA, GA – The Super Bowl is coming to Atlanta this year! And while that means a lot of excitement, crowds, and fun in Midtown the first weekend of February, it also means Super Bowl traffic. There is a lot going on for Super Bowl weekend, including an awards show the day before.

Officials have been planning for this big weekend event for years. Both state and federal agencies are conducting the security measures for the events. Amy Patterson, a Super Bowl Host Committee official, stated: “We’ve been meeting for about two years on how best to tackle this here in Atlanta.” Now, they are asking that residents and visitors also think about their plans for that weekend.

Midtown and downtown Atlanta will be most impacted by the Super Bowl traffic. At least fourteen of those roads will be closed or have some lanes closed. Expect Northside Drive closed, and detours along the Mercedes-Benz Stadium.

The best advice given to residents and visitors in the area that weekend is to use public transportation. Atlanta Police Deputy Chief Scott Kreher stated: “Trying to drive in this will not go well for you, so we want to make sure that you utilize the public transportation mode to get here.”

Atlanta’s transit, MARTA, is already preparing for the crowds and traffic. They have decided to extended their hours. But, keep in mind, the closings are going to happen sooner rather than later. This won’t just impact that weekend, but weeks prior. Atlanta residents – mark your calendars for January 26. That is when you’ll first notice a change on the roads.