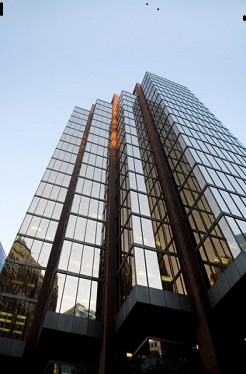 Atlanta, Georgia – According to the officials behind N.2 Opus Place 53-story condo in the midtown Atlanta will have news to share.

The skyscraper of 730 feet would be the tallest residential high-rise building in Atlanta. There was a debate on whether the building should be resided up. As Atlanta Business Chronicle announced this week, it’s planned to include 214.000 square feet of office space.

According to the plan the lower 17 floors would house No. 2 Opus Place’s office space. 182 condos would be above the offices.  The newspaper mentioned 30 percent of the condos are under contract.

The prices for the remaining units start around $600.000.  The lower –level units will have higher prices due to the better view of the city.

Initially, No.2 Opus Place called for a 17 –story hotel-condo hybrid got some changes. 20 stories were lopped off the plans.