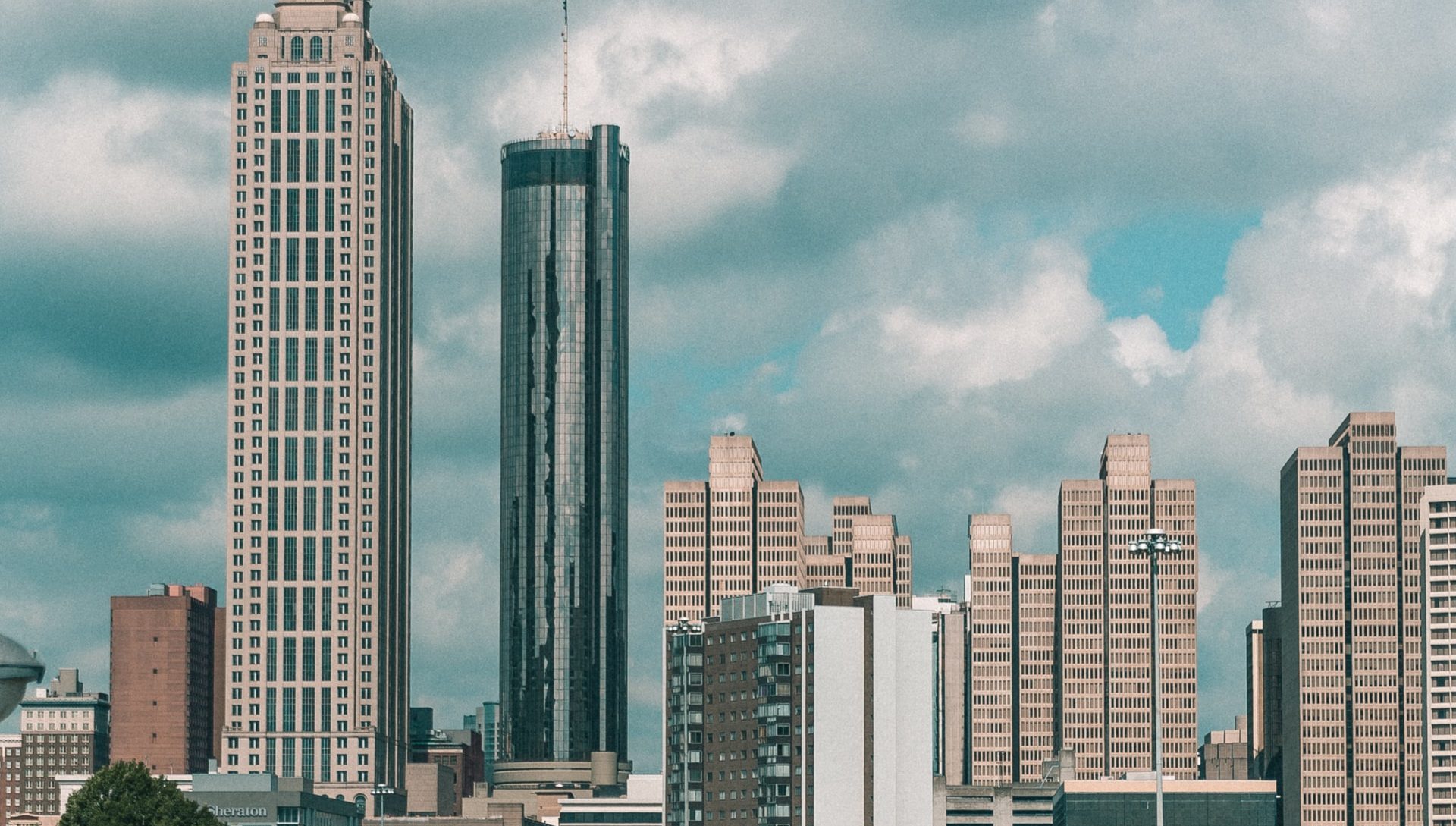 Visa, the financial giant, is planning to open a new hub in midtown Southern state that is expecting to create approximately 1,000 new jobs. This would occur in the region over the next several years, said Gov. Brian Kemp said.

In fact, the new office is going to be located in the former headquarters in a local region of Atlanta, Georgia. Moreover, it is scheduling to open in 2022 with a focus on technology and client services. One of the world’s largest payment processors, the company is planning to hire staffers for jobs that would include product management. Plus software development, and cybersecurity, among others.

Michelle Gethers-Clark, Visa executive, said the firm was, in fact, drawn to the region by its mix of “expertise and talent with an entrepreneurial spirit plus a strong sense of community culture.” In fact, Kemp has credited the workforce development initiatives that he has said have really made Atlanta an epicenter for the financial technology industry.

Fostering a broad fintech ecosystem in the state, Atlanta has had a history as a banking hub and Georgia as a regulatory climate. Thus, cultivating companies such as Equifax, First Data, Global Payments, InComm, and TSYS. There are some estimates that are showing that approximately 70% of global transactions are routing through Atlanta-based firms.

The payment processing industry has been rocked by new competitors in online and mobile transactions. Visa’s investment is a result of this. Competitors include Square and peer-to-peer and business-to-business payment companies such as PayPal and Venmo.

Housing Visa’s new office is a building that was partly vacating when Norfolk Southern built a new headquarters. It was after complicated negotiations which involved the sale of a plot of land in the Gulch development.