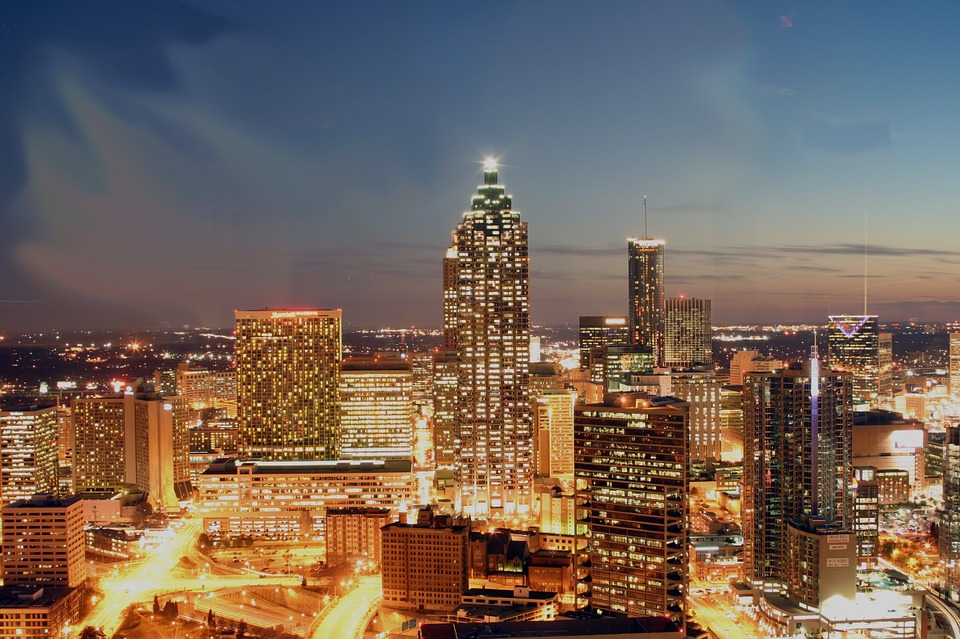 Well, it is that time of year again… everyone is gearing up for the Superbowl next month. But, what if you’re not into the whole football scene? No worries, because Atlanta has some events for you!

Superbowl weekend in Atlanta doesn’t have to mean staying in if you don’t want to watch the big game. Here are a few events that you can check out around Atlanta:

For the drinking crowd…

Check out the Atlanta Winter Beerfest on the afternoon of Saturday, February 2. The event is held at Atlantic Station from 1 pm to 5 pm. It features over 150 beers, which includes both Atlanta and other Georgia breweries. With your ticket you also receive a souvenir cup, entertainment, and of course the beer, wine, and cider samples.

If you’re looking for a classy event, there is the 2019 Athens Wine Weekend! Wine tastings, seminars, and other fun will occur on both February 1 and February 2 at The Classic Center in downtown Athens. This year is actually the tenth anniversary of the event. Check it out for a weekend of classy fun!

For music-lovers and theater-goers…

Looking for a concert to attend on Superbowl weekend in Atlanta? Head to the Bach Bowl at Emerson Concert Hall. Artist Timothy Albrecht and friends are performing a recital series. It will include Bach classics. The concert is at 4pm on Sunday, February 3. And, better yet, it is free for all attendees!

In terms of theater productions, there is a great musical happening at the Alliance Theatre. Check out the new show “Ever After: A musical for the ages” based on the motion picture, Ever After. The show comes from award-winning songwriters, Zina Goldrich and Mary Heisler. And, the musical runs from January 15 until February 17. On Superbowl weekend, there are two shows February 2 – one at 2:30 pm and one at 8:00 pm. Get your tickets soon!

So, don’t worry if you’re not into football… you’re not alone. There is plenty to do on Superbowl weekend in Atlanta. Take a look at these different events and stay involved in the culture and arts of the city this February… with or without the big game.

Postmaster General Is Committing to 10% of USPS Fleet Going Electric!!

We Can’t Lose It: 50,000 Job Openings and $5B Investment Chance for Atlanta